Karen Ward spends her life doing music.  At St Luke Catholic Church she sings as a chorister and a cantor, leads a schola, and has recently begun directing the Young Church Choir. Karen also sings with "Choir of the Sound" and "Threshold Choir" of Shoreline. Karen enjoys an active life with her husband and biggest supporter, Jim, and is especially fond of spending time with her big family of grown kids and darling grandchildren. 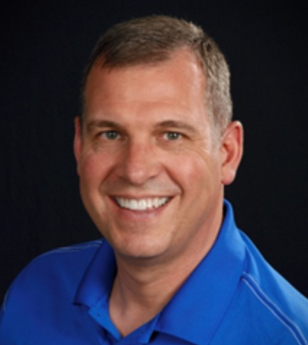 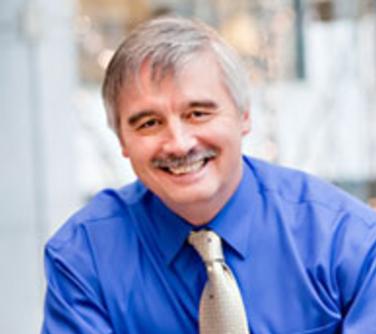 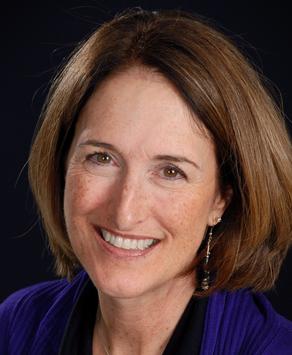 Jonathan Fowles is very excited to be a part of In His Hands. He has most recently been seen as a part of (Not Your Mom's) HMS Pinafore with KingsPlayers, some of his favorite roles include: Fyedka in Fiddler on the Roof (SMT), Chad in All Shook Up (ManeStage Theatre), Will Parker in Oklahoma (ManeStage), and Aslan in Narnia: The Musical (ManeStage). He is excited to be performing as Sebastian in The Little Mermaid with Kitsap Forest Theatre this summer in Bremerton! He is very grateful for the support he has received from his parents and the love of his life. Enjoy! 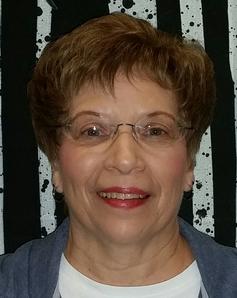 Nancy Johnson says "It’s exciting to be working on In His Hands through Holy Rosary Church.  Working on props for Driftwood Players in Edmonds for over fifteen years has been an exciting and rewarding experience.  It is always an interesting challenge locating and/or building certain props that will work for various plays such as My Fair Lady, Oklahoma, Boeing, Boeing, and Fiddler on the Roof amongst many others.  Many thanks to Susan for giving me this opportunity to participate in this wonderful production that she has created. 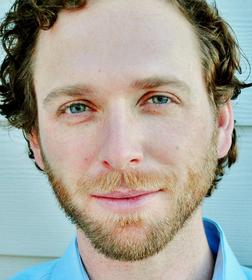 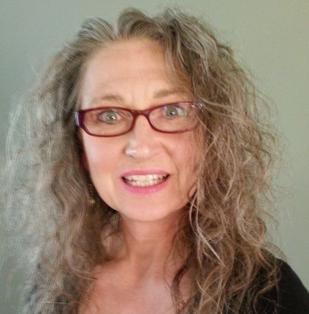 Alex Jordan currently sings bass with the Edmonds Community College Symphonic Choir. He is excited to be working with these wonderful people. 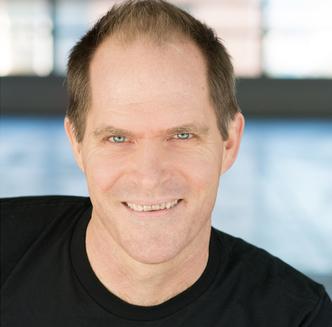 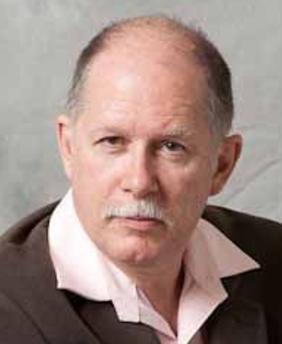 Jana Chafa Lindstrom began dancing at age 5 with "Tap Ballet and Jazz."  She fell in love with Modern Dance as a Dance/Theatre major at Iowa State University.  Jana was the original choreographer for In His Hands in 1985.  She has danced in and/or Choreographed many musicals including: In His Hands, Oklahoma, Brigadoon, Carousel, West Side Story, Gypsy, Sing a Song of Sixpence and Applause. Jana's dance style has been influenced by Master classes from dance greats such as:  Martha Graham Dance Company, Dance Theatre of Harlem, Merce Cunningham, Murray Lewis, Rob Besserer, Alwin Nicholai and Bill Evans.  Jana's favorite dance teacher was Sally Garfield while a graduate student at Drake University.  Jana danced and did choreography for the dance group Eagles Wings in Seattle, and was seen in the Heavy Metal Band Bloodgood's  Rock Videos: Alive in America and Shakin' the World. 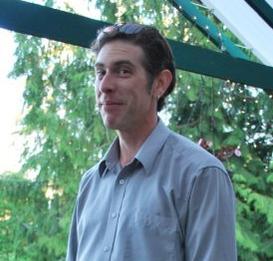 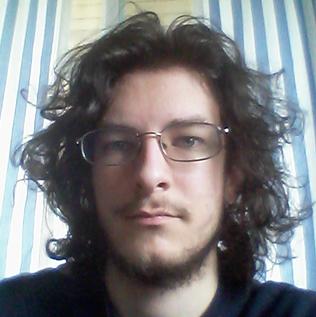 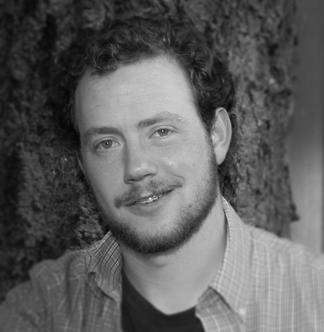 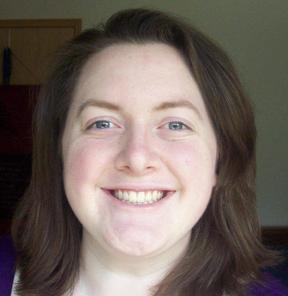 Lisa Harrington is thrilled to be part of In His Hands, filling two roles she loves dearly. She earned a BFA in Theatre Technology and Design at Pacific Lutheran University, where she rediscovered her passion for theatre. Her previous credits in stage management include works with Burien Actors Theatre, GreenStage, and Latino Theatre Projects. Many thanks to Scott, for bringing her on this production, to Susan, our fearless playwright and composer, Mok for always being a complete joy to work with, the most marvelous cast and crew for all of their stellar work, and to M and D for their constant love and support. Enjoy the show!

Brian Pucheu is originally from Tranquillity CA, and has been a happy Seattlite for more than two and a half years now.  Some of his local performing credits include Albert Einstein (Picasso at the Lapin Agile), Pirate King (Pirates of Penzance), Quartet/Ensemle (My Fair Lady), Perchik (Fiddler on the Roof), and Man (Side by Side), Judge Turpin (Sweeney Todd).  He is very greatful to be part of this original work, with such wonderful people.  And wishes to thank his parents for their love and support.  His brothers are pretty OK too.  Enjoy the show!

Bill Wirtz is a guitarist/vocalists and native of Edmonds, WA.  He has lead various ensembles for music in Catholic worship for over 35-years focusing on the contemporary praise and worship genre.  Currently he leads music for the Life Teen program at St. Elizabeth Ann Seton Church in Bothell.

Bill is a firefighter by trade currently serving as a Battalion Chief in Snohomish County.

Dan Shelhamer has been active in musical theatre for many years in the Seattle area, having worked as musical or stage director for Missoula Children’s Theatre,  Civic Light Opera, Studio East, Youth Theatre NW, and Edge Theatre.  He, along with his wife Carol founded RBCC Players over 30 years ago and have produced musicals, including Annie, Shrek, Music Man, Drowsy Chaperone, My Fair Lady, Godspell, Joseph…, Guys and Dolls, etc.  He has written two musicals: Miracle at Macy’s and Around the World in 80 Hours.  Favorite roles include: The Learned Judge, Capt. Von Trapp, Algernon, Fred/Petruccio, Henry Higgins.  When not working on summer programs and after-school enrichment programs, he divides his time between his work as a church musician and performing with local theatre groups.

Ryan Dodge was introduced to In His Hands by his lovely wife, Anne, who performed in the original production, and is reprising her role here.  He immediately fell in love with the music and the unique perspective of In His Hands.  Ryan has led congregational singing in parishes in Washington for nearly 40 years, and had a small role in a production of Shenandoah by the Richland Players Community Theatre.  He is the proud father and step-father of four young adults, and an even prouder grandfather of three beautiful grandchildren.  During the day, Ryan is a patent attorney at Christensen O'Conner Johnson Kindness.

Albie Clementi has been a lover of the stage since 1978 and has devoted his life to the craft.  Originally an actor, Albie discovered a love of creating with his hands in his formative years, which evolved into a passion for creating worlds for the Stage.  Graduating in 2006 from Central Washington University with a degree in Theatrical Design and Technology, Albie decided to return to Seattle to lend his craft.  He has designed and built over 50 productions in the region and is excited to be a part of this wonderful show!

Jim Quatier just finished the French Canadian play Lilies at the Ballard Underground, with Local Jewell Productions, playing Baron de Hue.  He was also at the Historic Everett Theatre as Selsdon in Noises Off.  He will be joining Bridges Stage Company for Harold Pinter one acts in 2017-18, playing Lambert in Celebration.

Jim is also part-time drummer for the "Senior Swingers Orchestra."