Jared Smith always loved to do and see theater acts. He is so excited to be part of this show. Jared is a 10 year old fourth grader at Holy Rosary School and is currently part of the honor choir. He also plays trumpet in the band. Jared has participated in Christmas shows with the  SnoKing Community Chorale. Outside of school and music, Jared also enjoys playing baseball. 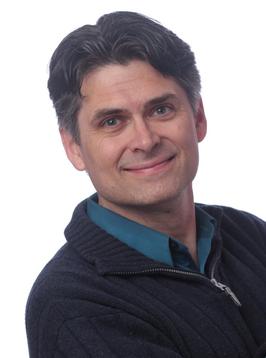 Mary the Mother of Jesus

Berit Johansen hails from Monroe, Washington and has actively played roles in the local circuit that include:  'Tintinabula' in A Funny Thing Happened on the Way to the Forum (Driftwood Players), 'Johanna' in Sweeny Todd the Demon Barber of Fleet Street (Shoreline Community College) and most recently, 'Josephine' in HMS Pinafore.

Berit is the soprano section leader at Holy Rosary Church Edmonds. "I am honored and grateful to be a part of this ground breaking musical and to sing the role of Mary the Mother of Jesus." 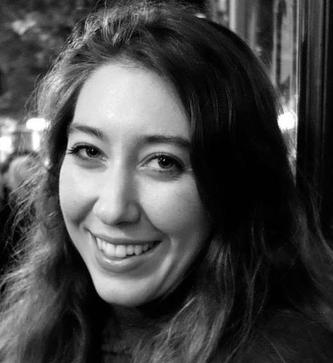 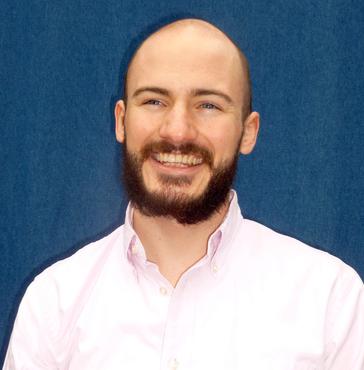 Frank Blosser has been a music teacher, conductor, director, adjudicator, instrumentalist, and singer in the Seattle area since 1979. He has taught students of all ages from late elementary, middle school, high school, and college. Additionally, he has been active in church music vocally and instrumentally (including  work with handbells) throughout these years. You can hear him singing on a fairly recently released gospel quartet CD. Married for over 32 years, he has three grown children. 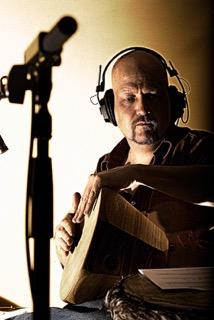 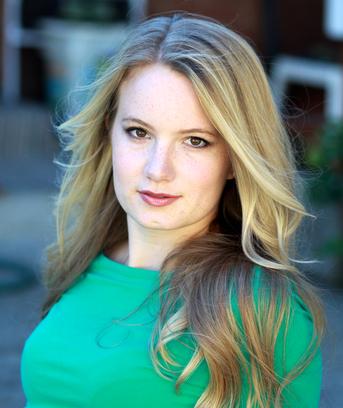 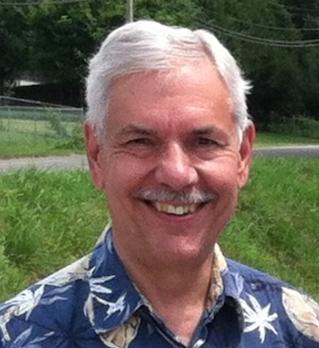 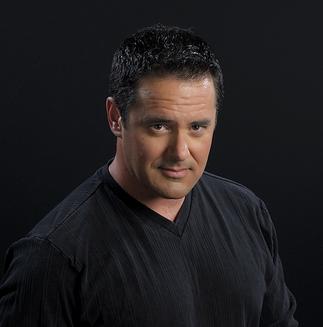 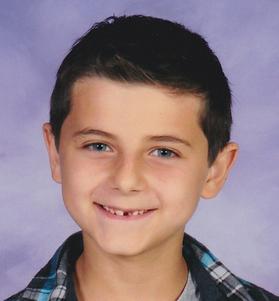 Galen Dole received his Bachelor's Degree in voice performance and premedicine from the University of Rochester. After singing on NBC's The Sing Off Season 3 with The YellowJackets, Galen went on to earn recognition from the International Championship of Collegiate A Cappella for his vocal arrangements. Today, he sings with the Seattle Jazz Singers while applying to medical schools abroad. In his spare time, Galen combines his and his brother's skills in music, writing, and audio engineering to create parodies of today's pop artists for their mutual project, The  Brothers Dole.

"Performing in In His Hands in 1984 had a powerful impact on my life and was the exact genesis for my professional career," says Matt Burgess, Emmy award-winning drummer. Matt now lives in Nashville and has worked with numerous acclaimed artists such as Willie Nelson, Phil Keaggy, Brandi Carlile and Mike Farris.

"I found an old cassette of the music and mailed it to Susan. As artists we always talk about going back to our roots where it all began but few of us ever get to do it quite so literally. It really is the opportunity of an actual LIFETIME."

Katie Poor hails from the shores of Seattle and the Capitol City channels of Alaska. Performances “played with feminist sophistication” range from classical to musical theatre, as she finds a balance in both perspective arts.

Having treaded the boards for a decade now, Dan Niven counts among his favorite stage portrayals Mortimer Brewster in Arsenic and Old Lace, Jesus in Godspell, and Prof. Harold Hill in The Music Man. A eight-year member of Seattle's "Total Experience Gospel Choir," Dan occasionally lends his voice to studio recording projects, and serves as a cantor and choral singer at Saint Mark's Episcopal Cathedral.

To stay grounded, Dan designs and creates labyrinths in a variety of media, and invites you to pay him a visit at www.moderndaedalus.com.